After lunch, B, CutestKidEver and I went to separate sessions. Before my session started, I waited outside of Anissa Mayhew’s session hoping to get to say hi to her. I saw her and suddenly no words popped in my head. I quietly said hi as they passed and hurried into “ROYO – Screw Work/Life Balance, We Need Work/Life Policy!”

Here, though the lone dad voice amongst moms, I felt completely welcomed. Everyone in the panel recognized that work/life balance wasn’t just something moms needed. In fact, it wasn’t even something only parents needed. A person might need it to take care of their ill spouse or parent. You can read more about what I learned here from my DadRevolutions post.

After this, I attended the “Creating (or Massively Altering) a WordPress Theme (Int. to Adv.)” session. This I was extremely interested in. I do freelance work on the side and would love to do WordPress theming for people’s sites. Unfortunately, this session was a big dud. During my previous Geek Lab session, I found out that half the room was without surge strips. So I positioned myself at the other half of the room. Unfortunately, after the session was supposed to start, I realized nothing was happening.

We were eventually told that there were 2 sessions in this room. When both speakers speaking at the same time didn’t work (duh!), we were told that the beginners (who weren’t even listed as a session) would have the first half of the session and then the advanced folks would get to work. I was being asked to sit twiddling my thumbs for half a session to possibly learn something before time ran out! Session FAIL!

Needless to say, I left the session. I went into “How to Run a Group Blog for Fun, Advocacy and/or Profit” (where B and CutestKidEver were) but spent too much time trying to catch up so I’m afraid I didn’t learn as much as I might have had I been there from the start.

When the session was over, B and I returned to our room to organize our swag for the return trip the next day and to change for the night’s parties. 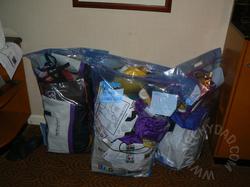 When party time came, we met CutestKidEver and headed to the Warwick for the Eden Fantasys “decorating” party. Here, we saw Jenn again. We were presented with…. “adult items” as well as glue, feathers, pipe cleaners and various other items for decorating. There were also chocolate lollipops in various… uh, shapes. It was all a ton of fun. Yes, I took photos during this event. No, I won’t be sharing them… Not in this post at least. Maybe I’ll make a “TechyDad After Dark” post with those. (So people can avoid NSFW images if they want to.)

After about an hour, we left our creations with Jenn to dry and headed over to A Green Affair and Bloggy State of Mind. Unfortunately, these parties didn’t seem as interesting and the Eden Fantasy’s party. We finally started talking about dinner options since we were all getting hungry. We opted to walk around the corner to….. 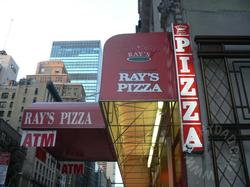 We waited quite awhile, but it was worth it. We carried our pizza back to the Chill Space and enjoyed some delicious slices and conversation. 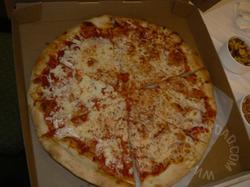 We also met CoupleDumb during this point and talked with them a bit. Eventually, we realized that SparkleCorn should be starting up. We got our sparkle necklaces and rings out and went to the party. 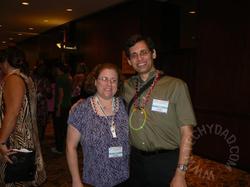 We had a blast walking around seeing all of the pop culture posters and standees. 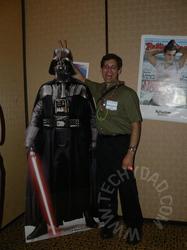 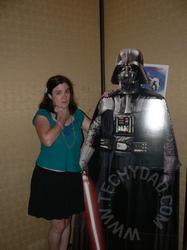 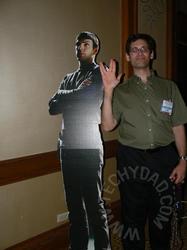 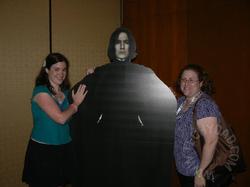 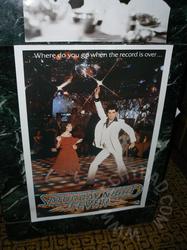 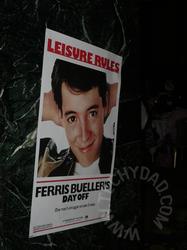 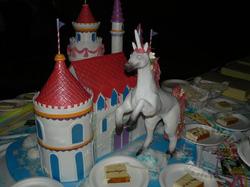 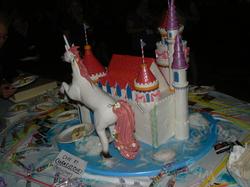 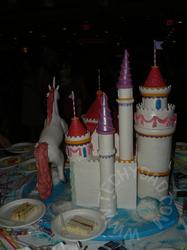 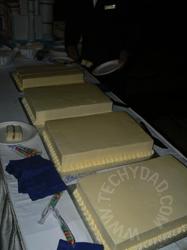 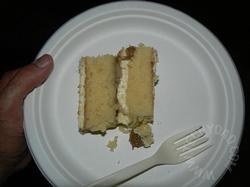 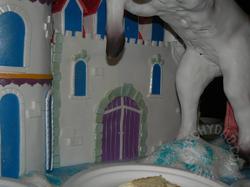 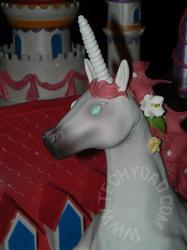 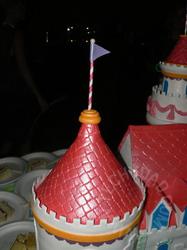 While at the party, we also met up with a bunch of people that B knew and some people we met previously (including Jenn and Dadarocks). 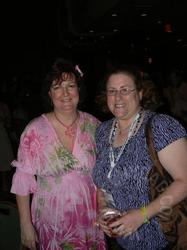 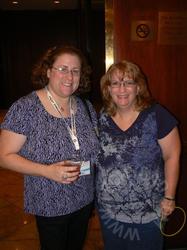 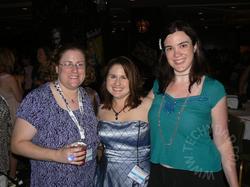 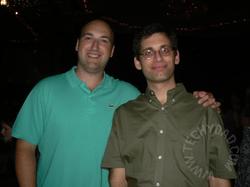 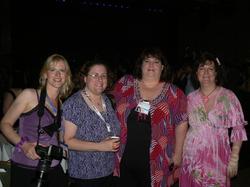 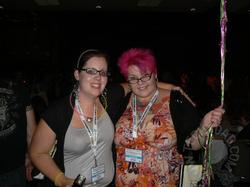 Finally, we attended CheeseburgHer. As I don’t eat cheeseburgers and lounging on a bed with a group of lady bloggers whom I didn’t know didn’t appeal to me, I really couldn’t get into the whole thing. It looked like fun, but I was beginning to get partied out. (Must be getting old, right?) We stopped by Sparklecorn for a bit longer, talked with some more people, then dropped back into CheeseburgHer. B took some cheeseburgers and a steak wrap to bring back to our room. On our way out, I saw Anissa Mayhew for the third time that day. (The second time was as we were entering Sparklecorn, I spotted her leaving.) As before, I wanted to say hi but there were a bunch of people around her and no words came to mind, so I walked on. (Anissa, if you’re reading this, consider this a belated “Hi!”)

B and I retired to our room to get things ready for the next day’s trip home. We were exhausted but felt sad knowing that BlogHer 2010 was over! (Next up, our trip home.)