My boys love animals. So when we went to GE Kids Day in Albany’s Empire State Plaza, they loved seeing the different animals that were there.

First up were some bears.  Ok, perhaps these weren’t real animals, but they still loved seeing the Care Bears. 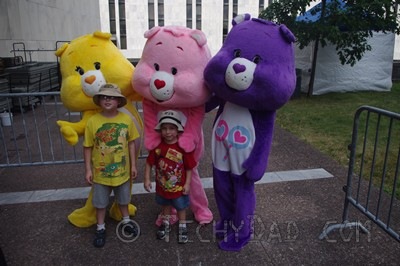 They also liked seeing some of the other costumed animals roaming around. 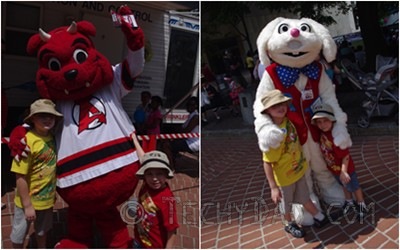 Onto the real animals, though.  As we approached the two by two petting zoo, we saw this cute turtle and rabbit pair. 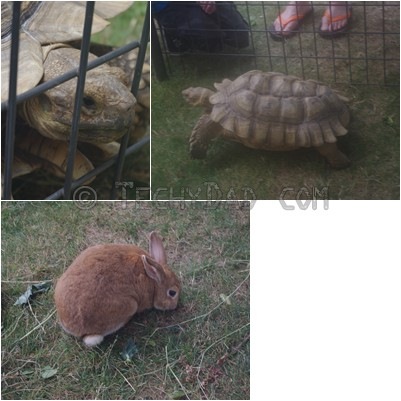 From here, we moved on to some goats who were quite happy that kids were offering them leaves to eat.  It was like an all-you-can-eat-goat-salad-bar. 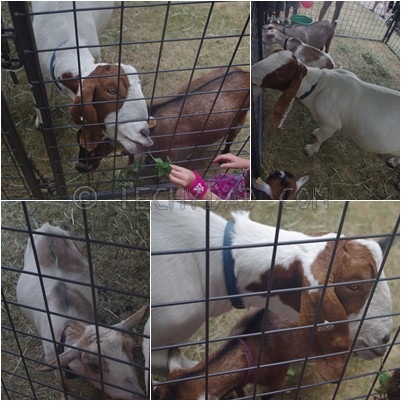 Moving on from the goats, there was a red kangaroo that was taking it easy in the hot, midday sun. 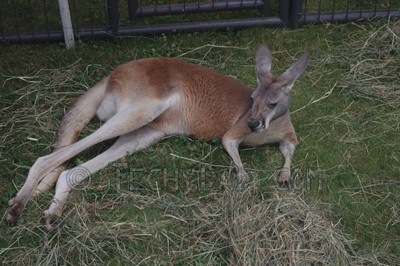 Then, there was a black and white lemur whose screech was quite impressive.  (Sadly, he stopped screeching as soon as I got my camera set on video mode.  Mischievous little lemur!) 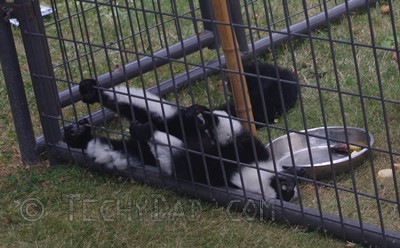 A blue and gold macaw was sitting pretty on a perch. 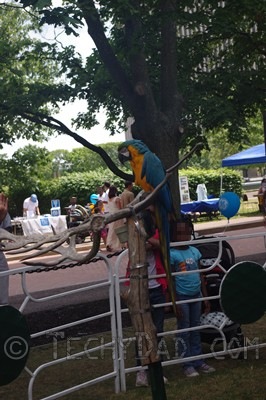 Prowling around their cage were a pair of coatimundi – omnivorous animals that are related to raccoons. 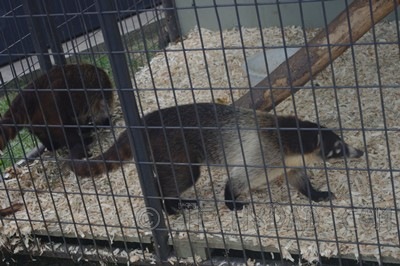 There were also a few lizards and an alligator that NHL and JSL got to pet. 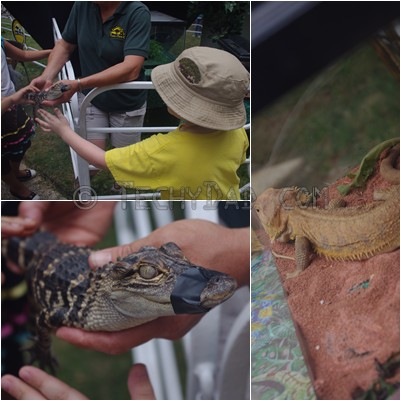 After the petting zoo, we moved onto an animal experience of a different kind.  NHL and JSL got to ride a pony.  NHL has ridden one before, but this was in kindergarten so he likely doesn’t remember it.  This was JSL’s first pony ride.  They both donned helmets and one after the other got atop Zoe the Pony for a ride. 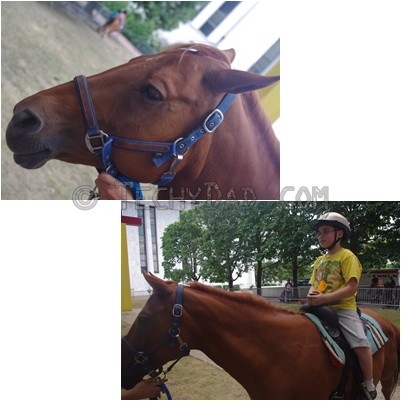 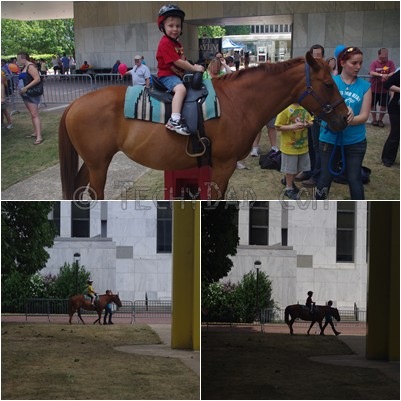 Alongside the pony ride were some baby chicks, goats, and sheep to look at as well. 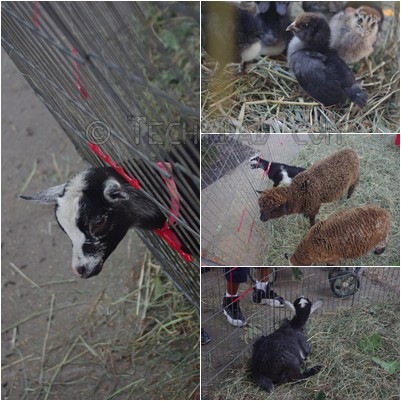 Given that the boys and I made lots of new memories and that this experience has deepened the boys’ love of animals, this was a wonderful way to spend a day.