Scales of Good vs. Evil 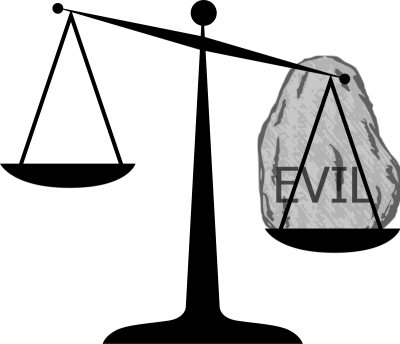 While watching the horror that took place in Boston, a few things struck me.  First of all, one evil person can do a lot of damage in a short period of time.  With one act, they can end some lives and seriously injure many more people.  They can cause property damage on a large scale and inspire terror in many folks’ hearts.

In addition, while good people can help, they for the most part can’t do so with the same speed and reach as the evil people. 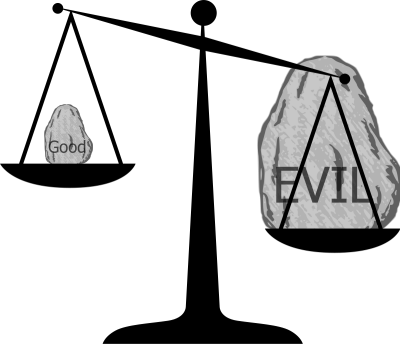 At first, I felt discouraged, but then I realized something.  Good people might not have scale or speed, but they have numbers.  When you see the video of the bombing, there are many people running towards the carnage to help the injured.  Police, fire fighters, and medical workers rushed in despite the fact that they could have easily been walking right into the range of another explosion.  They did this to help as many people as possible.

It wasn’t just the first responders, either. Plenty of ordinary people helped out in any way they could. I’ve heard reports of people living in the area bringing out blankets and lending the use of their bathrooms and phones.  In the days to come, I’m sure we’ll hear many more stories of good deeds being done in the midst of this tragedy.  Even if each of these deeds was small, they add up quickly. 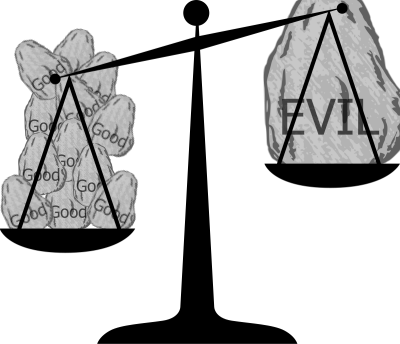 There is a reason that events like the Boston Marathon bombing are so shocking.  It is because our nature is not to be cruel.  Our nature is not to cause harm to people.  It is to help and heal.  Evil is only an exception to this rule.  Evil might be able to make a big impact every so often, but as long as good people keep performing acts of kindness, evil won’t be able to tip the scales in its’ favor.

My prayers go out to those affected by this tragedy.  In honor of the wounded and in memory of those killed, please go do some good deeds.  Let’s tip those scales.

NOTE: The images used in this post were created by combining two images available from OpenClipArt.org: Scales of Justice by johnny_automatic and Stone by Angelo_Gemmi.