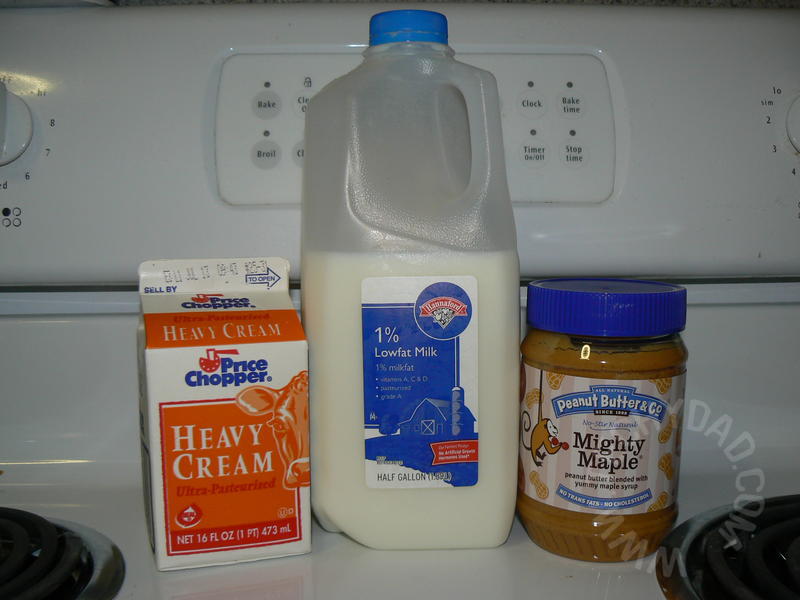 I’m a big fan of mousse, but I don’t often get the chance to make it. When I saw this recipe, I knew I’d have to make it. First, we gather our ingredients, all three of them. 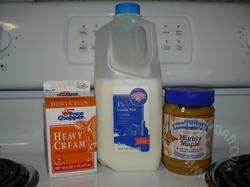 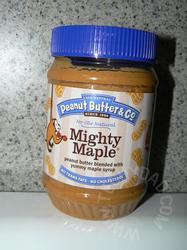 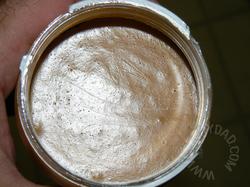 That’s heavy cream, milk and Mighty Maple Peanut Butter. If you don’t have maple peanut butter, you could always add some maple syrup to the mix. First, put the milk and maple syrup peanut butter into a blender and blend them together. 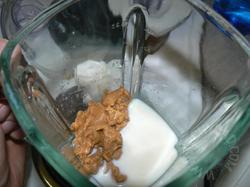 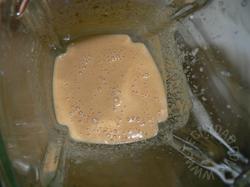 Next, pour the egg whites into a bowl and beat them with an electric mixer until they form stiff peaks. 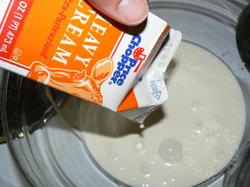 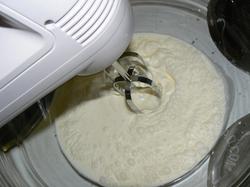 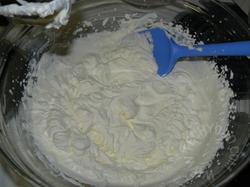 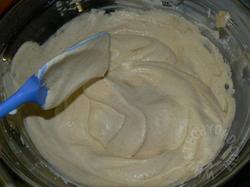 Refrigerate the mixture for a few hours (or overnight), scoop into a bowl and enjoy. 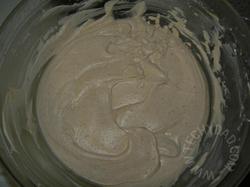 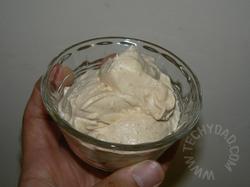 NHL and B didn’t like this one. I think they might be used to chocolate mousses and so were thrown by the maple flavor. I definitely think that the taste was improved by adding some mini-chocolate chips. Perhaps next time I’ll try making this with the Dark Chocolate Dreams Peanut Butter.