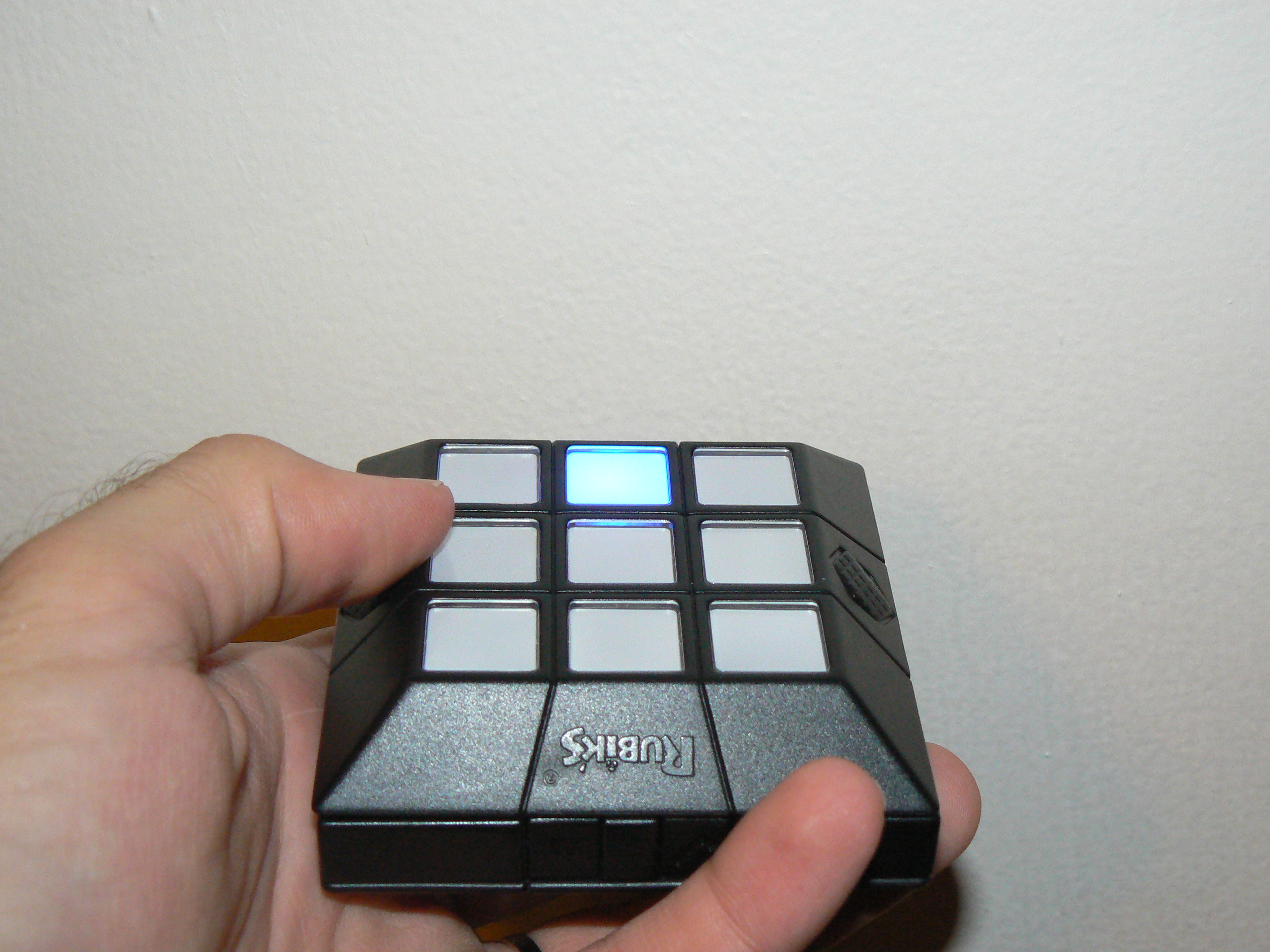 Growing up, I loved Rubik’s Cubes, but I had a horrible secret: I couldn’t solve one. I could get one side all solved, but that was it. After that, I was just helplessly twisting and turning until another color was solved… and the first one was scrambled. Still, I loved spending time twisting and turning them trying to figure it out.

A while back, I won a Rubik’s TouchCube and I loved it. It was just like the Rubik’s Cube, only with touch-sensitive pads. You could have the cube self-solve too. This was cool, but it wound up not getting used often. The problem was two-fold. First, I still couldn’t solve it on my own. Secondly, I didn’t have much time to spend trying to solve it.

These problems turn into advantages with the Rubik’s Slide. Mine happened to come without a manual. While this mistake was quickly fixed, I was able to figure it out in a few minutes. You basically have six possible moves: Slide Up, Slide Down, Slide Left, Slide Right, Twist Left or Twist Right. 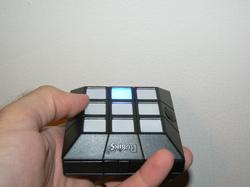 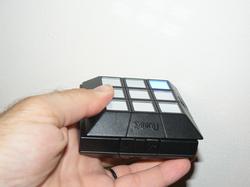 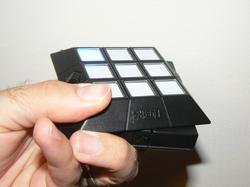 Meanwhile, the “playing surface” has been simplified. No longer do you need to get 54 colors into the appropriate locations along a cube. Instead, you need to get up to 9 lit up squares (either red or blue) to match the appropriate pattern. Not only is this easier, but there are three modes of play: Easy, Medium and Hard. You can find the level that suits you best and play that one without feeling like the puzzles are way too difficult.

Rubik’s Slide has two modes of play. In Free Play, you solve puzzle after puzzle for as long as you like. In Lightning Round, you solve 10 puzzles as quickly as you can.

Here’s a video I shot of me solving a few Easy Free Play puzzles. (It looks more difficult than it is because I was videoing with one hand and twisting/sliding with the other.)

This is definitely a fun addition to the Rubik’s family and I would recommend it to anyone. It’s great for involved puzzle solving sessions or a quick game here or there. I’ll even be bringing mine to BlogHer just in case I get the urge to solve a puzzle or two.

Disclaimer: I recieved a complimentary Rubik’s Slide to review. No other compensation was given. The opinions expressed above are my own.