The Wavelength of Kiddie Science 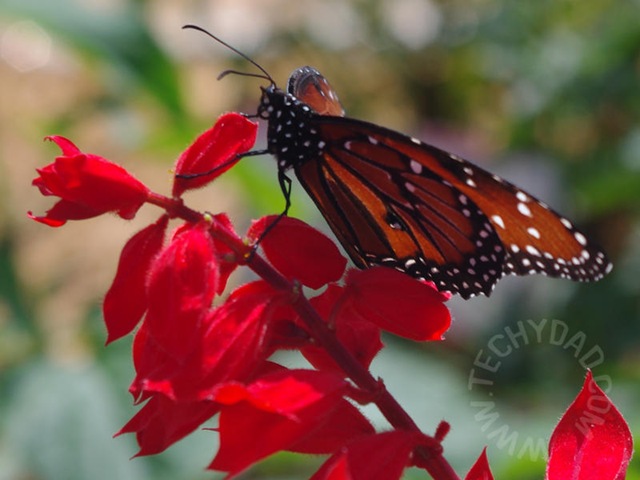 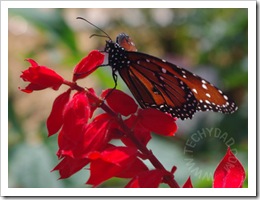 I tried to explain to NHL about the electromagnetic spectrum.  I explained how light makes waves and how “big” or ”small” the waves are determines what the color of the light is.  Bigger waves can be seen as red light while smaller waves will be seen as violet/purple.  Between those are the orange, yellow, green, blue, and indigo that anyone familiar with ROYGBIV should remember.

Of course, the idea that light is a wave is a very complex and abstract notion to an 8 year old.  I don’t think he quite got it.  He did seem impressed when I linked it back to something that directly affects him, however.  I let him know that just outside of the light that we could see was ultraviolet light.  (At the time, I didn’t know that this was the “color” butterflies could see.  I found that out later via a Google search.)  I explained to him that ultraviolet light was the kind of light that caused us to get suntans and sunburns.  Thus, we needed suntan lotion to protect us against this kind of light.

This resulted in a wide-eyes “aha” moment in NHL’s brain.  I love seeing those moments in action.  Hopefully, this year, I’ll see a lot more of them.

What science facts do you enjoy sharing with your kids?