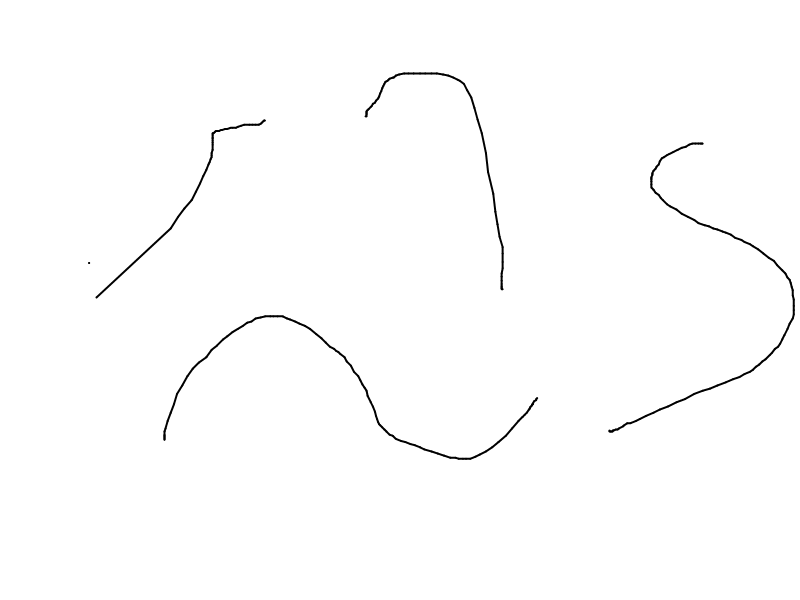 Few people know that, at one time, I wanted to be a cartoonist.  I even had a highly successful comic strip that I drew during college.  If you define “highly successful” to be “one of my friends liked it” and if you define “drew” as “It was about planets because I could draw circles and that was about it.”  Another career option cruelly cut short due to small details like lack of talent.

Fast forward to the present day.  I’m a big fan of web comics and love seeing the drawing talent that people possess.  One of the people I’ve most recently found, is JC of TheAnimatedWoman.com.  Head on over and see some of the wonderful posts and drawings that she’s done.  On second thought, read the rest of this post first and then go there.  I guarantee that, once you’ve browsed to her site, you’ll spend hours laughing at her wonderful posts and drawings.

A few months back, she posted a “how to draw” that involved lines.  Then, on Sunday, she followed this up with another one-liner post.  Inspiration struck.  So here is my attempt to follow her instructions.  Sure, my lack of skill might have gotten in the way a bit, but I couldn’t at least give it a try.

First, I started out with some lines. 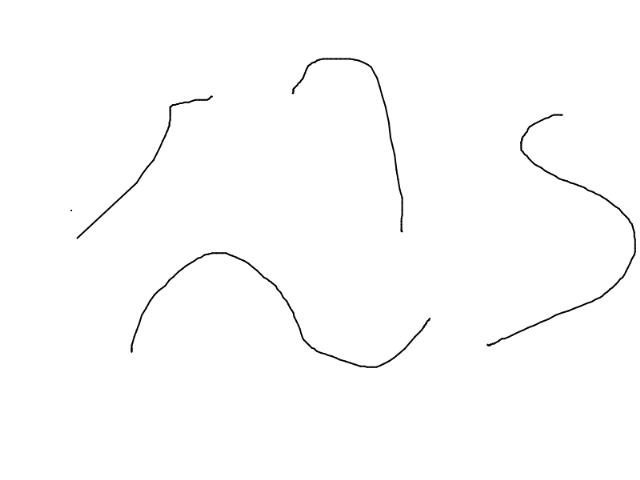 Then, I added some eyes. 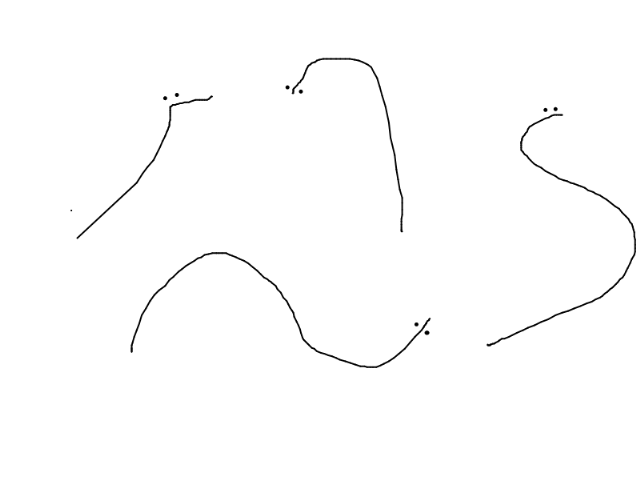 The arms and legs began to add some personality. 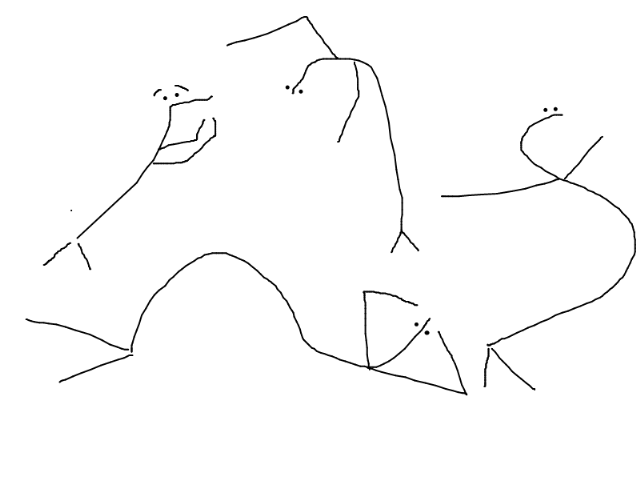 Next, came the dialog. 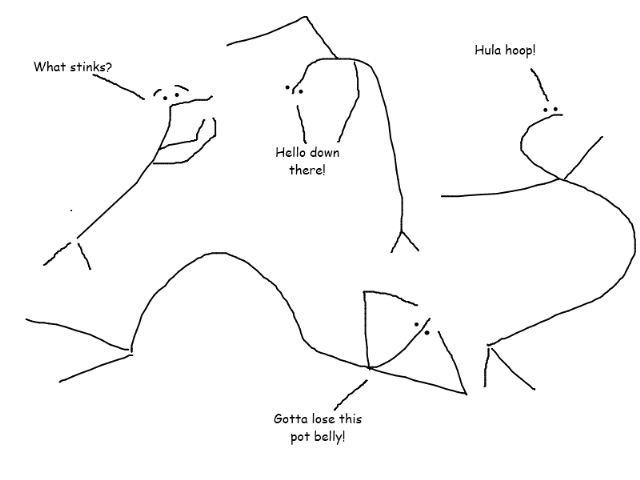 Finally, I added some color elements to give it some zip. 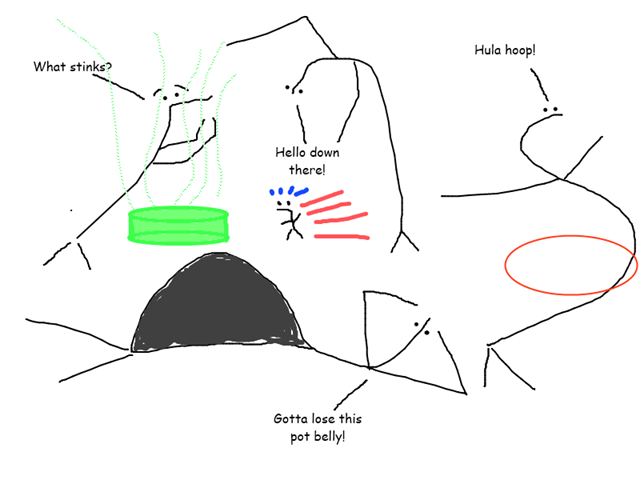 Not bad, if I do say so myself. I don’t think I’ll quit my day job, though.