Sparking A Love of Disney 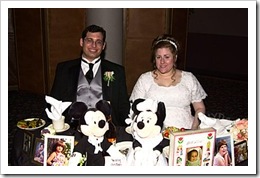 Looking to the future, and going to Disney World for the Disney Social Media Moms Celebration, I’ve also been thinking back to what sparked my love of Disney.  I’ve always liked Disney movies like Beauty and the Beast, Lion King, and Toy Story.  I’ve also loved some of the short cartoons, especially Goofy.  Still, my enjoyment of Disney didn’t quite spark into full-blown Disney Love until B & I got married.  That’s when she convinced me to take our honeymoon in Walt Disney World. 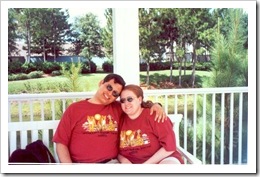 For our honeymoon, we stayed in the Beach Club resort, a stone’s throw from Epcot and Hollywood Studios (then called Disney-MGM Studios).  We not only rode on classic rides like Small World, but we saw fireworks at Epcot, had incredible meals, took some behind the scenes tours, and even visited the water parks.   (Though the latter doesn’t exactly hold pleasant memories considering that we found out that B could sunburn in a half hour even *with* sunscreen on.) 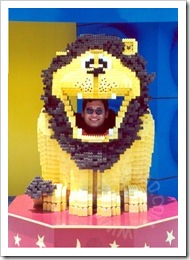 The overall Disney World experience had me enthralled.  Nobody knows customer service like Walt Disney World.  They would repeatedly go out of their way to make us feel special.  They must see thousands of honeymooners every month, but they made us feel like our celebration was extra-special.  I was hooked.

Since then, we’ve brought little bits of Disney home with us.  When our kids were old enough, we brought them to Disney World and the pixie dust magic quickly hooked them as well.  Every trip back brings some familiar sights and yet is special in its own way.