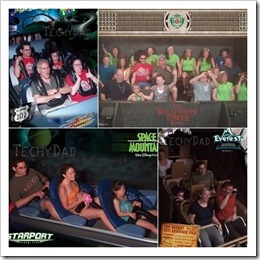 Background: Back in May, during the Disney Social Media Moms celebration, Lisa Druxman’s speech led me to try to face my fear of falling.  To do this, I vowed to go on four rides that terrify me: Space Mountain, Rock ‘n’ Rollercoaster, Tower of Terror, and Expedition Everest.  Here is photographic evidence that I went on those rides.  (I’ve blurred out all of the faces except for mine and my family’s.) 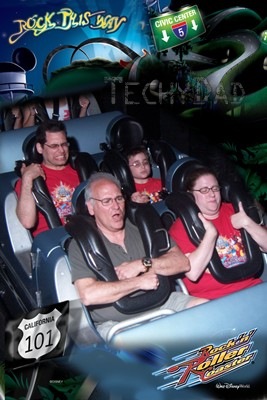 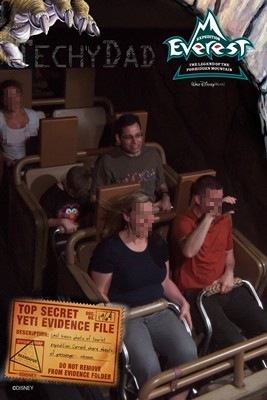 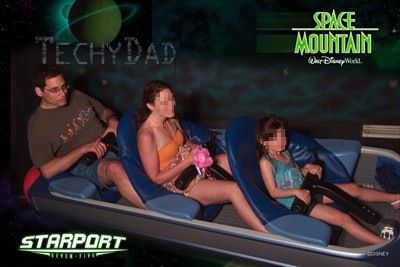 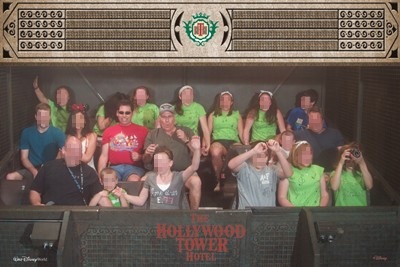 Disclaimer: We paid for our own trip to Disney World to attend the Disney Social Media Moms Celebration.  Though we were given an incredible deal from Disney, they never asked us to blog about this event. These photos were taken by the ride and given to me as part of Disney’s Photo Pass Plus, which we got as part of the event.  All opinions expressed above are my own. 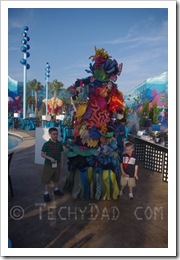 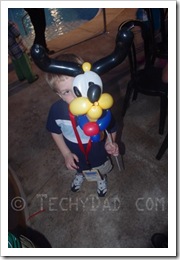 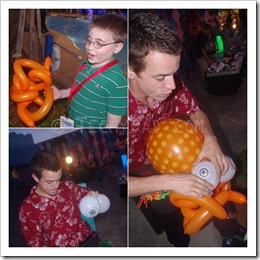 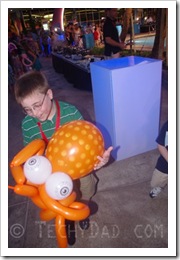 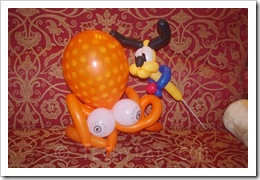 The #DisneySMMoms Report: Poolside In Art of Animation, Part 2 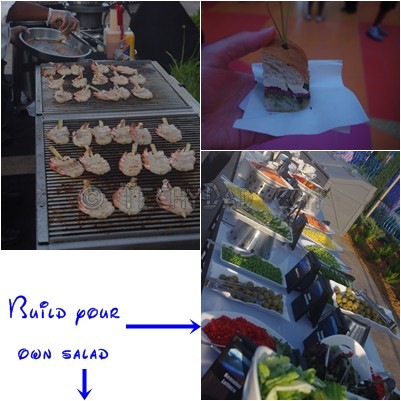 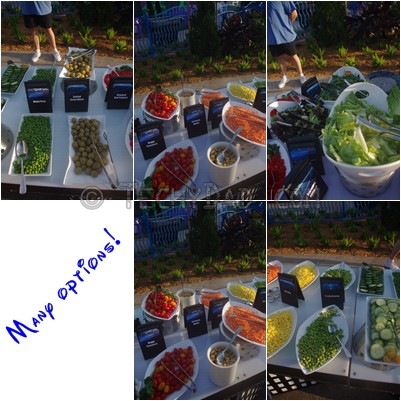 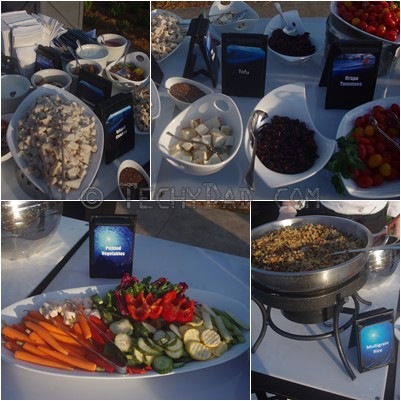 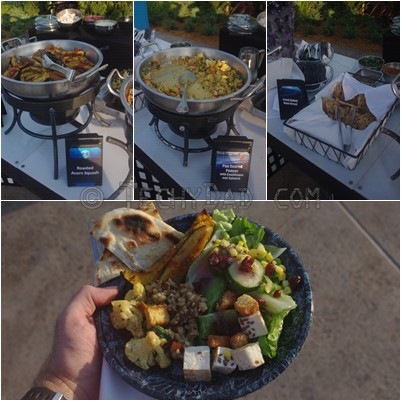 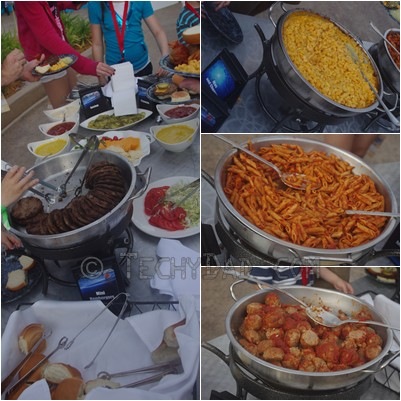 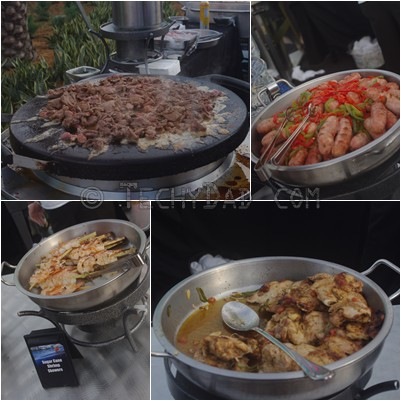 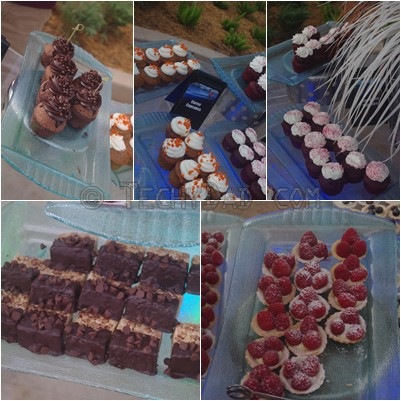 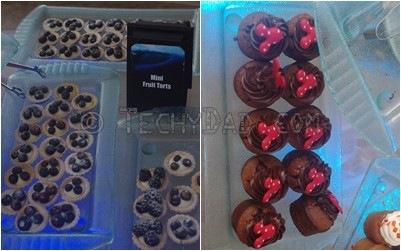 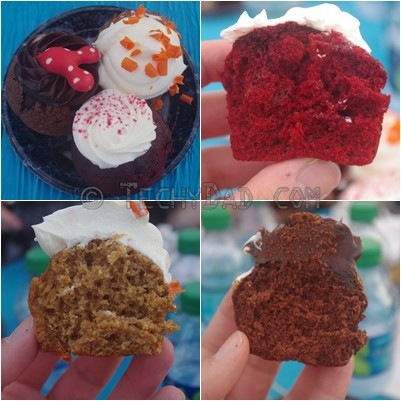 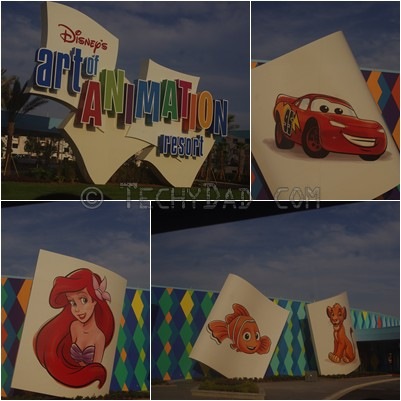 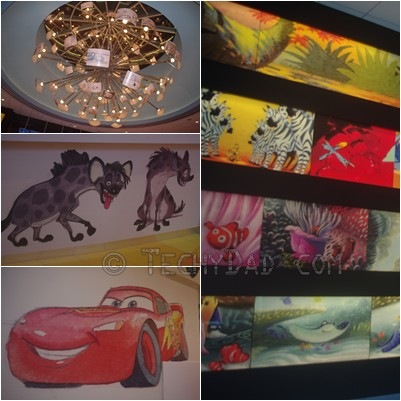 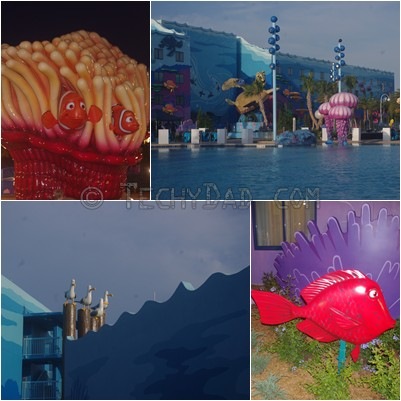 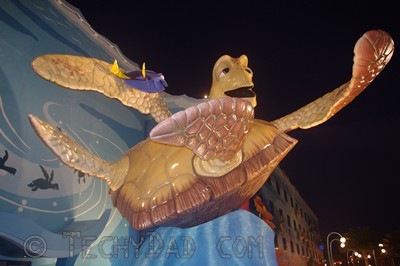 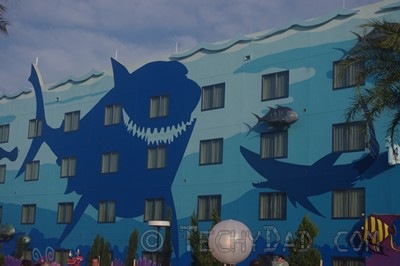