When we last left off, we were done with the speakers for the day.  As we had some time and as that night’s party would take place in Animal Kingdom’s Dinoland, we decided to head to Animal Kingdom early.

While there, we rode the Kilimanjaro Safari and looked at the flora and fauna around the Animal Kingdom. 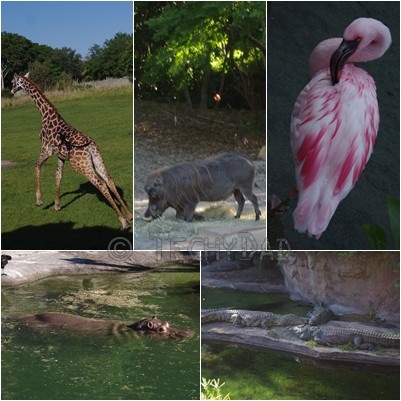 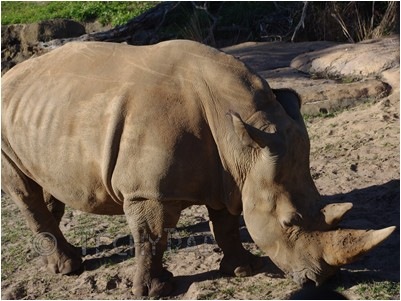 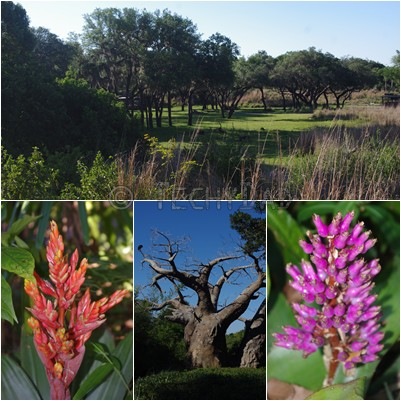 Of course, we also saw a very lucky bug.

Finally, it was time to head into Dinoland, USA for the party.  What awaited us was amazing.  First, Chester and Hester greeted us at Dinoland’s entrance. 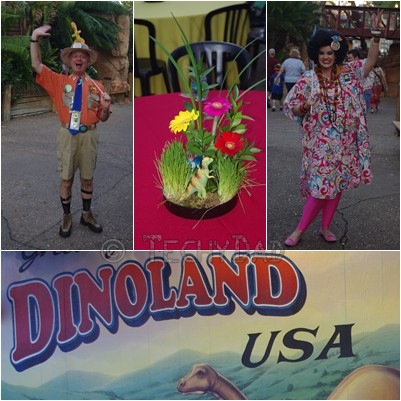 The tables had great centerpieces and the food was spectacular.  Of course, all that was only part of the party.  There were some great characters to meet: 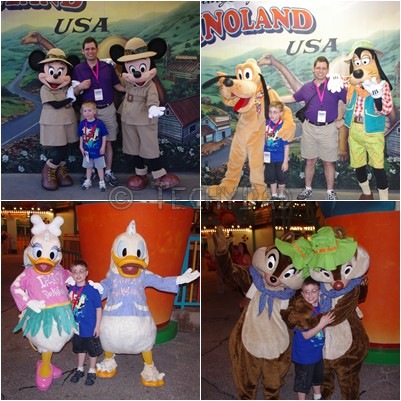 And there were four rides open for our enjoyment: Triceratops Spin, Primeval Whirl, Dinosaur, and Expedition Everest. 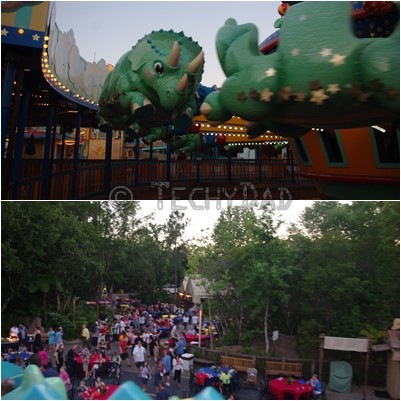 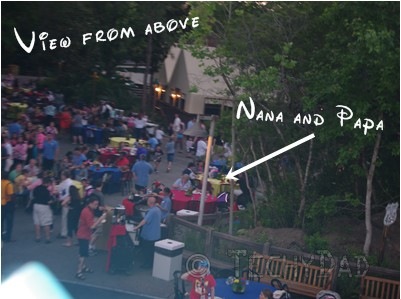 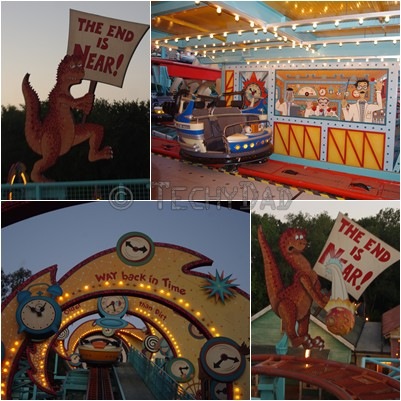 The boys immediately wanted to ride the rides, so we didn’t even eat, but secured a spot and then split up.  B took NHL on Primeval Whirl (twice) while JSL (too short for that ride) went on Triceratops Spin with me.  Then, we switched.  NHL went on Primeval Whirl with me three times in a row.  We didn’t even have the leave the car since there was no line.  We just kept going around and around and around again.  By the end, I was ready to eat.  However, after taking a quick photo with some characters, NHL grabbed B’s father for another Primeval Whirl run.  (I don’t think he liked it at all.)

After JSL ate, B took him to something that we’ve never let the boys do before.  You see, in Chester and Hester’s, there are dinosaur-themed carnival games.  We’ve never let the kids play them because they usually require you to pay for each play.  ($2.50 a pop, I believe.)  For the party, however, they were free.

JSL came back to me so proud that he had won a turtle. 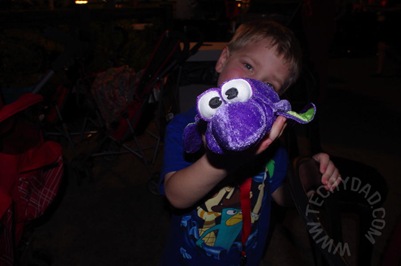 After NHL finally stopped riding enough and ate some food, he and I joined in the game playing fun. 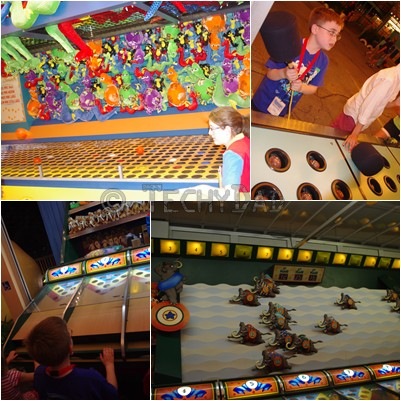 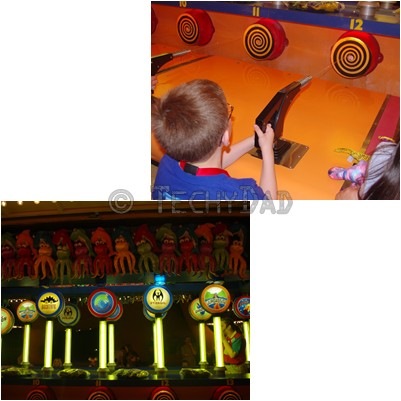 In the end, NHL walked away with five stuffed animals.  One from each game he tried.  This would later become an issue when JSL complained that he only had 2.  (We still hear "NHL has more stuffed animals than me" to this day.)

Stuffed animal dilemma aside, the boys, B’s parents, B and I had a blast.  Disney sure knows how to throw a prehistoric party!