My Phone The Hacker

On Saturday, we realized that Where’s My Water 2 was released for Android.  The boys had been looking forward to this for awhile, so we download it for them.  While I was at it, I got it for my phone also.  I played a couple of levels, but bed time was fast approaching so I put it aside for the evening.

The next morning, I decided to play another level or two.  Except, when I started the game, I wasn’t where I left off.  I was at the end of the game.  All the levels were not only unlocked, but completed with all of the hidden items found as well.  NHL got upset with me for not unlocking all of his levels, so I explained to him (many times) that I didn’t know how this happened.  The best I can tell, my phone is secretly a hacker and hacked the game as I slept.  (B was up during the night and said I wasn’t sleep-gaming so that explanation’s out.)

Here’s some screenshot proof.  I only played the first few levels, the rest of this was phone-hacked: 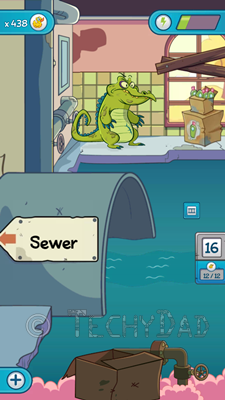 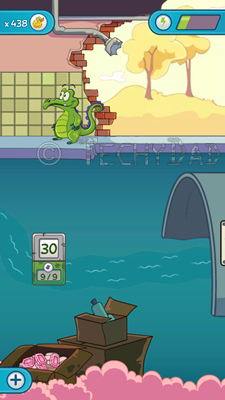 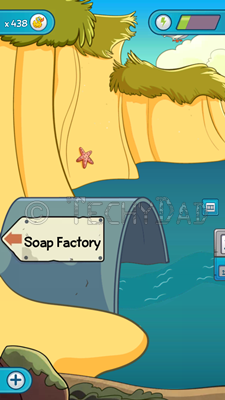 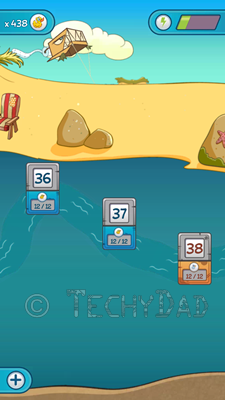 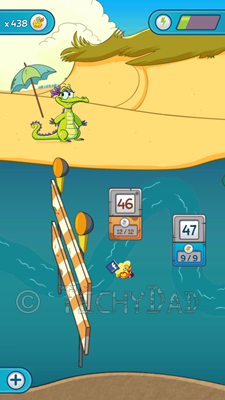 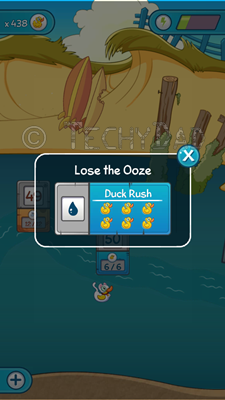