Every year for the past 7 years, 5 Minutes For Mom has run The Ultimate Blog Party.  A group of bloggers get together and introduce themselves to each other.  It’s a great way to meet your fellow bloggers.  For one reason or another, however, I never joined in the party.  This year’s different, though.

Since this will be the first time some people are reading my blog, some introductions are in order.  My name is TechyDad.  Well, on this blog and in social media at least.  I don’t use my real name online mainly as a form of protection.  Not for me, mind you, but I do tend to post a lot of photos of my kids. 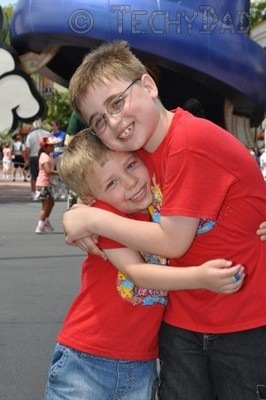 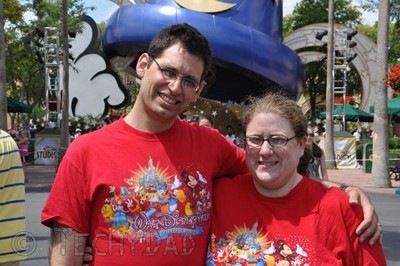 I’m married to B, aka TheAngelForever, and have two boys: NHL, who is 9, and JSL, who is 5 (at least for another month).  I’m a self-confessed geek who loves Doctor Who, Disney, The IT Crowd, Disney, various cartoons, superheroes, Disney, photography, spending time with my family, and Disney.  Oh and did I mention Disney? 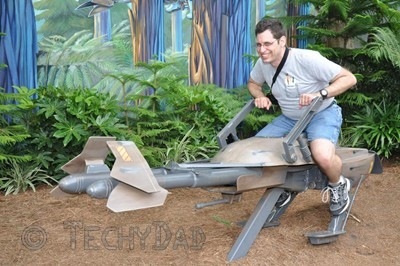 I’ve also recently become an autism advocate.  After years of trying to figure out what was going on with NHL, we got a diagnosis of Anxiety Disorder and Asperger’s Syndrome.  As we read up on Asperger’s to better help our son, I began to realize that these books and online articles weren’t just talking about NHL.  They were talking about me as well.  Yes, I have Asperger’s too.  I’m remaining undiagnosed, however, mainly because getting diagnoses is expensive, I’ve learned my own coping skills, and a diagnosis for me wouldn’t help NHL.

I went through a bout of genetic guilt over "giving" my son Asperger’s.  After all, it was likely my genes that "caused" it.  Eventually, I came to realize that there was no blame to be assigned.  It wasn’t as if I personally selected which genes would go to him and which wouldn’t.  Instead of feeling guilty, I embraced my position as the person often most likely to have a clear insight into NHL’s motives and actions.  As an Aspie myself, his actions can make sense to me even when they are a mystery to most neuro-typical folks.

Of course, while I can use my insights into the Aspie mind to advance NHL’s cause, it can also have its own challenges.  For example, when I get fixated on things going one way, NHL gets fixated on them going the other way, and some Aspie-Aspie head butting erupts with B in the middle.

During the day, I work as a web developer which is very lucky as I love coding and debugging.  (Self-confessed geek, remember.)  I’m at my happiest when I’m behind a keyboard, typing away, making a website take shape.  I’ve coded FollowerHQ, which is a site designed to help you manage your Twitter followers.  Most recently, I put together a responsive redesign of TechyDad.com.  If you resize your browser smaller, the site should automatically adjust until it compresses into a "tablet" and then "smartphone" version.  A redesign of B’s site is next on my list.

My other love is cooking.  I love finding new recipes to cook even if JSL’s picky eating habits more often than not result in him rejecting the creations.  Every so often, though, I’ll make something that the boys will not only love, but will beg for more of.  Like my Dark Chocolate Peanut Butter Banana Ice Cream (or the milkshake version of the same recipe).

Actually, since my wife offered cake on her Ultimate Blog Party post, I think it’s only fitting that I offer ice cream and milkshakes. 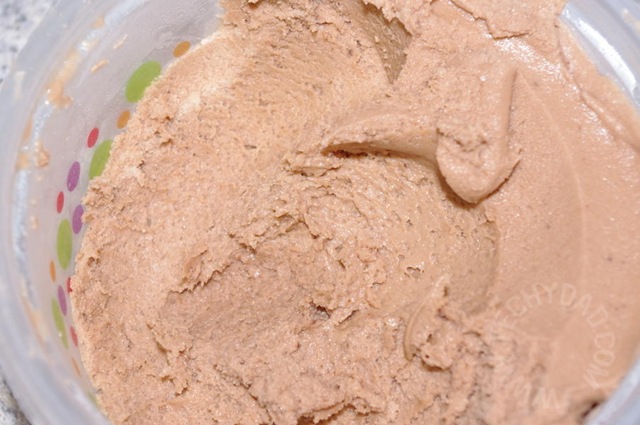 If you are a new reader, I hope you stick around.  If you’ve been here before, welcome back.  Finally, if you’re participating in the Ultimate Blog Party, please let me know below.  I’ll stop by and say hi.